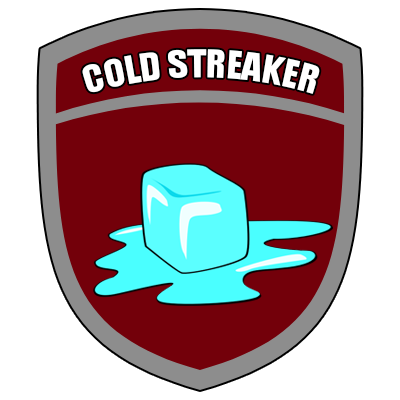 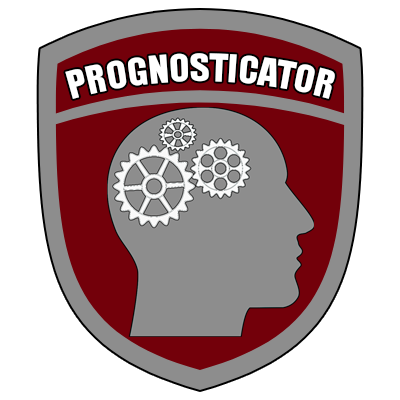 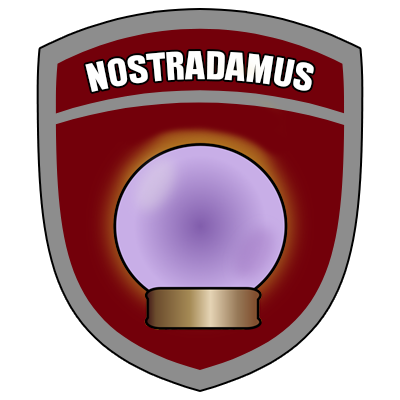 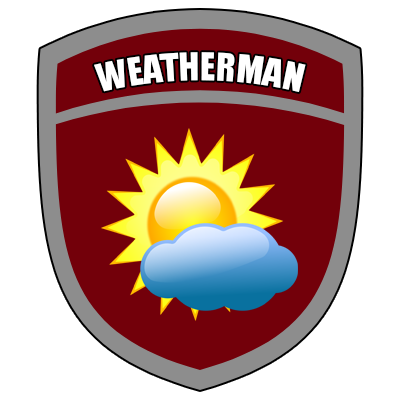 Two more Gamecock targets are set to make their commitment announcements this week. Friday afternoon, prior to his season-opening game, 3-star WR/CB Vicari Swain of Carrollton, GA will make his decision known. Tuesday night Swain said he has made his decision and will be notifying the school on Wednesday. He had a short list of South Carolina, Vanderbilt, and Mississippi State. He made an official visit to the Gamecocks on June 24th. on Swain On3 Gamecocks the leader for his commit.

Saturday afternoon between 3:00-5:00 PM Eastern Time, 4-star DE Kelby Collins of Gardendale, AL will reveal his choice from South Carolina, Georgia, Florida, Oklahoma, and Alabama. In late July, he had Georgia out front ahead of Florida. He took his official visit to Gamecocks on June 10th. On3 has the Alabama team to beat
"Don't Mess With The Feathers You'll Get The Spurs!!"​
You must log in or register to reply here.
Share:
Facebook Twitter Reddit Pinterest Tumblr WhatsApp Email Share Link
Menu
Log in
Register
Install the app
Top